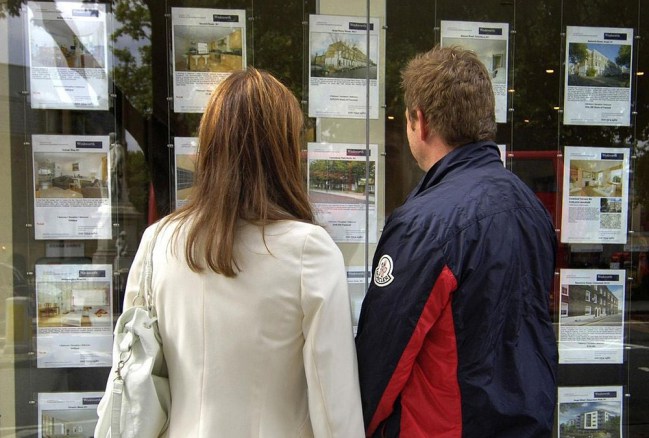 High rents and difficulties getting on the housing ladder mean more than one in four young adults are still living with their parents, according to official figures.
More than 3.3million people aged between 20 and 34 – about 26 per cent of that age group – had not left home last year, the Office for National Statistics reports.
The number has increased by a quarter since 1996, the study adds.
Karen Gask, senior research officer at the ONS, told the BBC: ‘I think one of the main reasons is housing affordability, and that’s been cited by several academics who’ve looked into it.
‘It’s hard for young people to get on the housing ladder.’
Campbell Robb, chief executive of housing charity Shelter, said the figures provided more evidence of ‘the dramatic impact the crippling cost of housing is having on our children and their parents’.
He added: ‘Sadly, these figures won’t be a surprise to the thousands of hard-working young people still living in their childhood bedroom. Our research has shown that close to half of parents believe their children will never be able to afford a stable home of their own, despite working hard and saving.
‘The government already knows that it needs to meet people halfway and give hard-working young people the chance to put down roots in a stable home of their own.
‘Now it has to get serious about the chronic shortage of affordable homes and make building a priority, rather than pumping more taxpayers’ money into mortgage guarantee schemes.’
Rising house prices have made it more difficult for young people to buy their own home, with many forced to live with their parents to save a deposit, the ONS notes.
Graduates have also struggled to find their favoured job after leaving university.
The strive for independence differs among the sexes with one in three men more likely to be living with their parents, compared with one in five young women.
Women were also more likely to remain living away from their parents after the end of a relationship because they were ‘more likely than men to take the caring responsibilities for any children’.
Nationwide, the highest proportion of those living at home was in Northern Ireland – 36 per cent – while London had the lowest with 22 per cent.