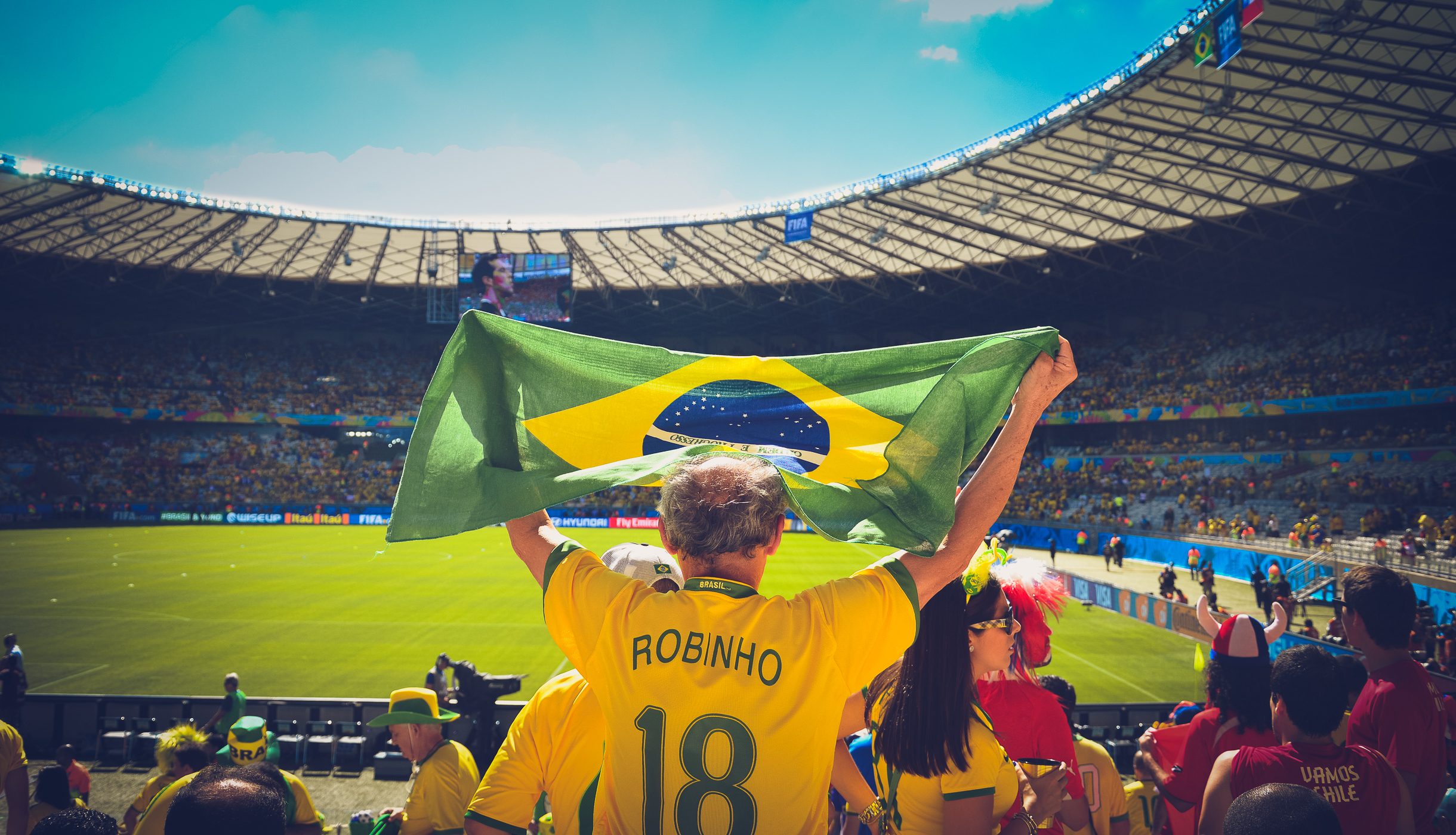 BlackBerry ban in the UAE?

When it came it was not unexpected, but it was still met with shock. “BlackBerry services in the UAE will be suspended from October”, the statement from the Telecommunications Regulatory Authority (TRA) read, signalling the possible end of a love-affair with the devices for 500,000 of the Gulf state’s 8.2m residents. They are a favourite […] 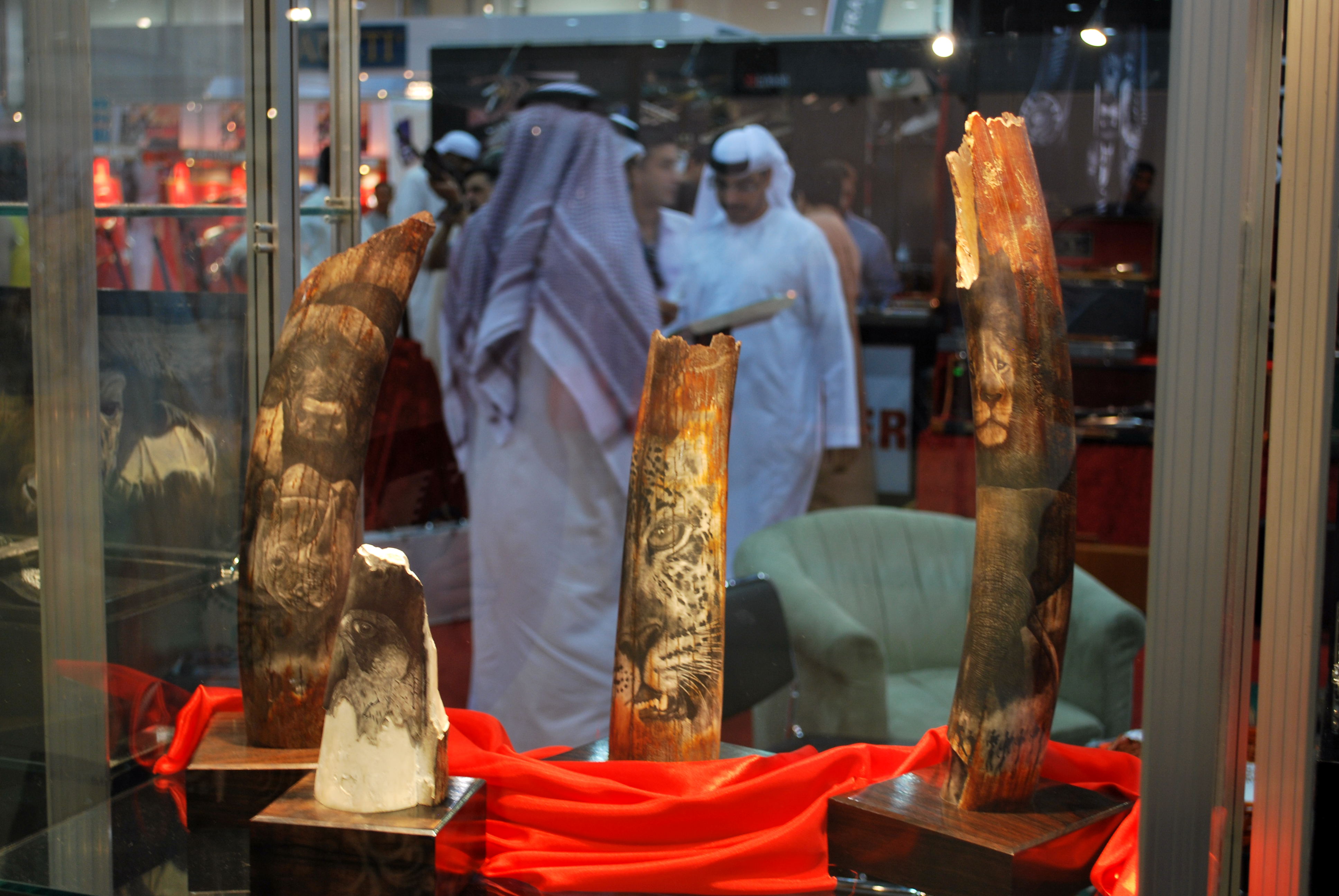 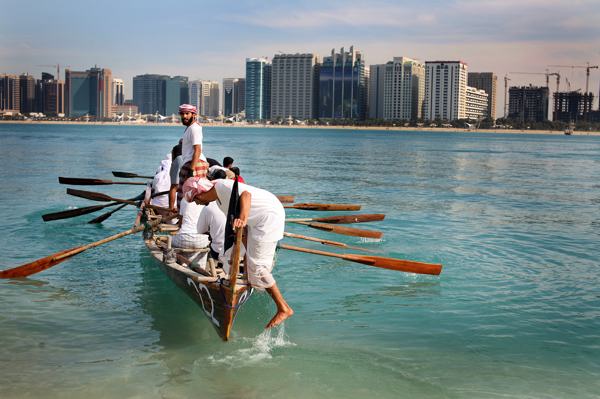 Censorship in China and journalists who say ‘no’

After the editor of the China Economic Times lost his job because of an investigative report by one of his reporters, I was reminded of a revealing talk I attended by two of the country’s leading media figures and the lessons to be learned. 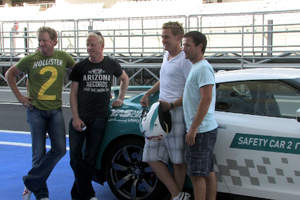 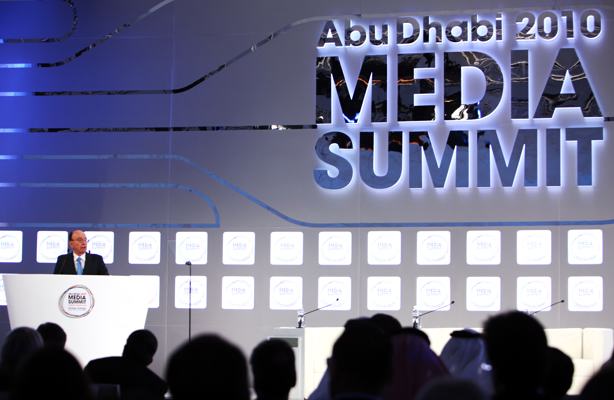 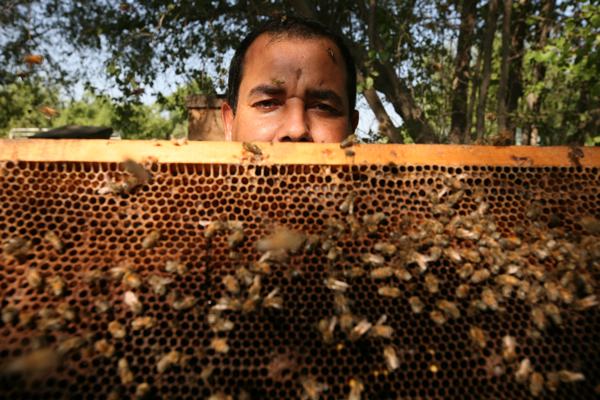