Beast from the East vs Mavic Air 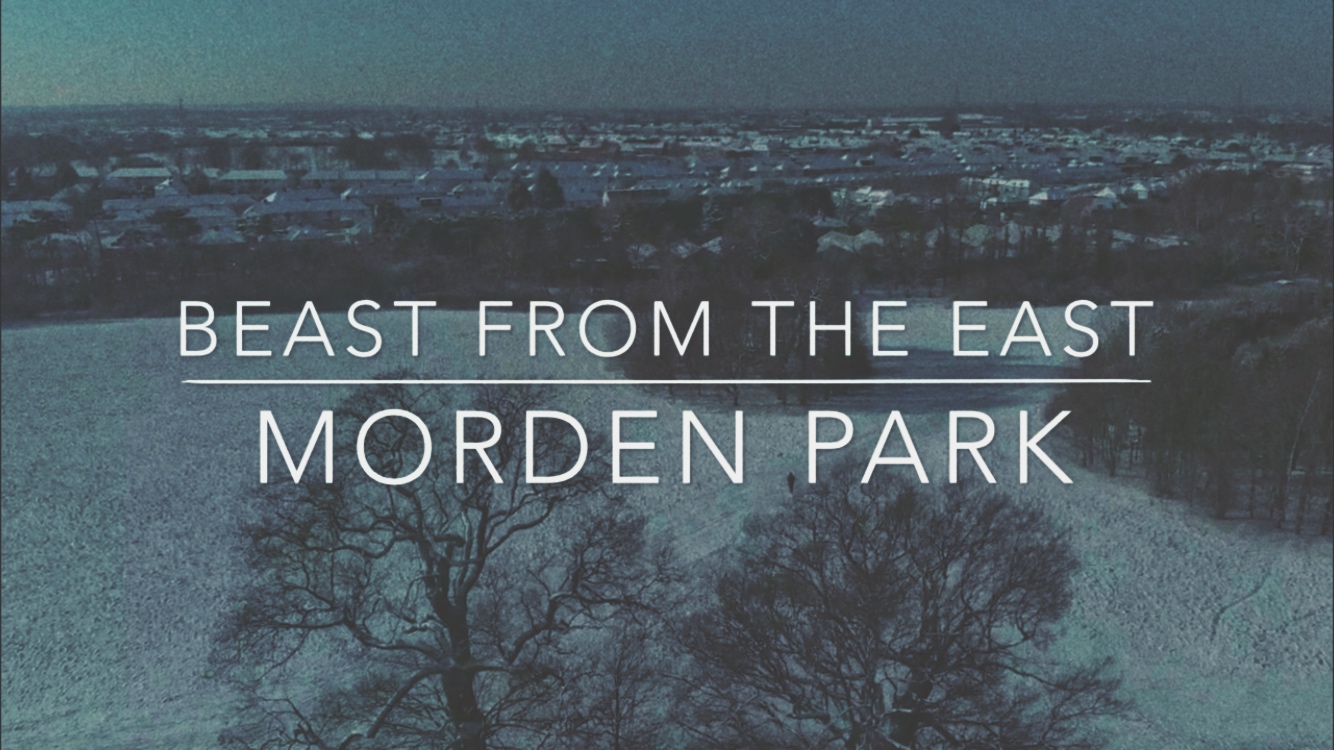 I bought a DJI Mavic Air that arrived during a heavy snowstorm in the UK called The Beast From The East. Here’s some quick test footage around a London park thrown together using iMovie. 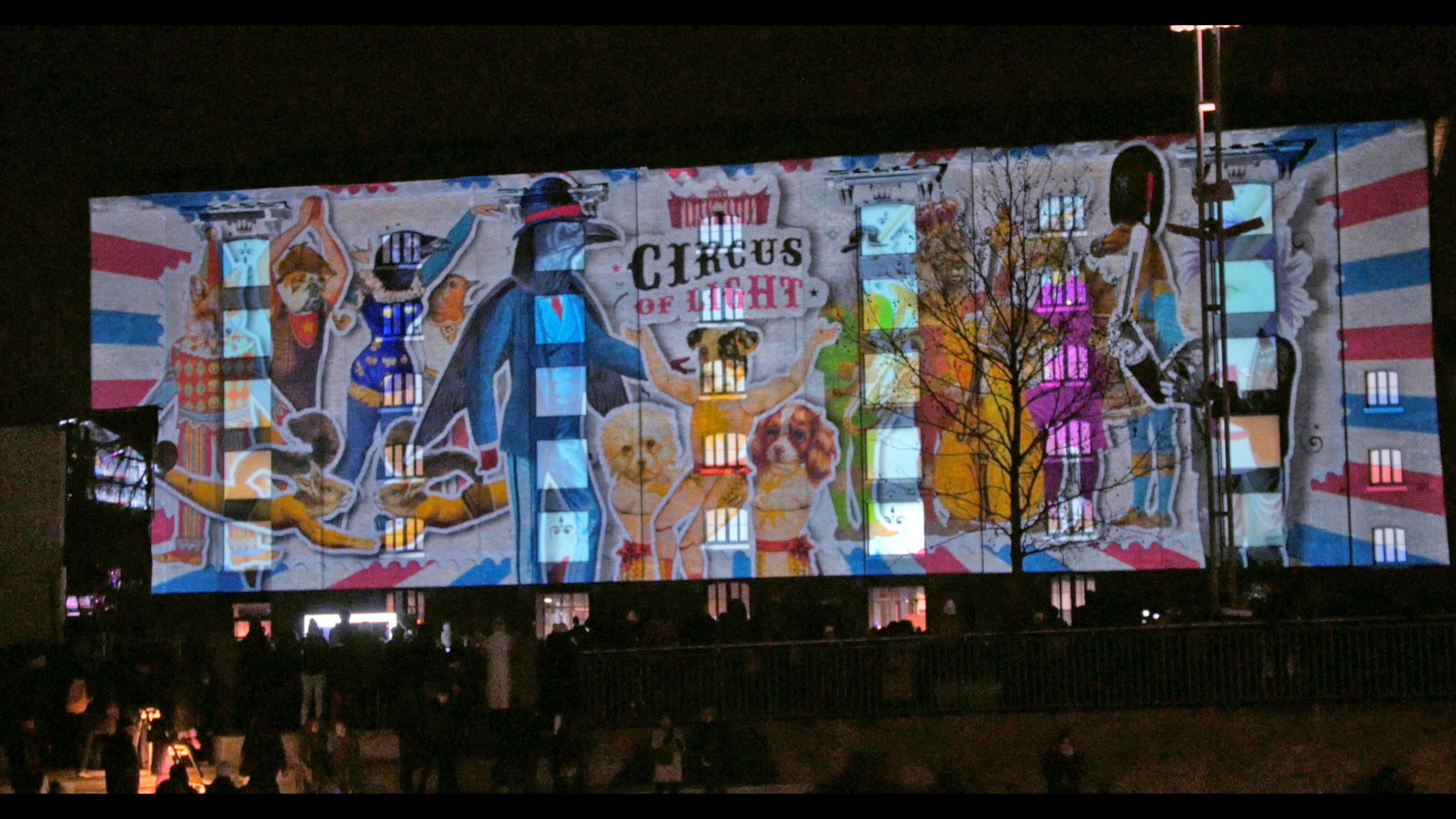 A video tour through the streets of London for the Lumiere festival, taking in Kings Cross, Regent Street and Westminster Abbey. 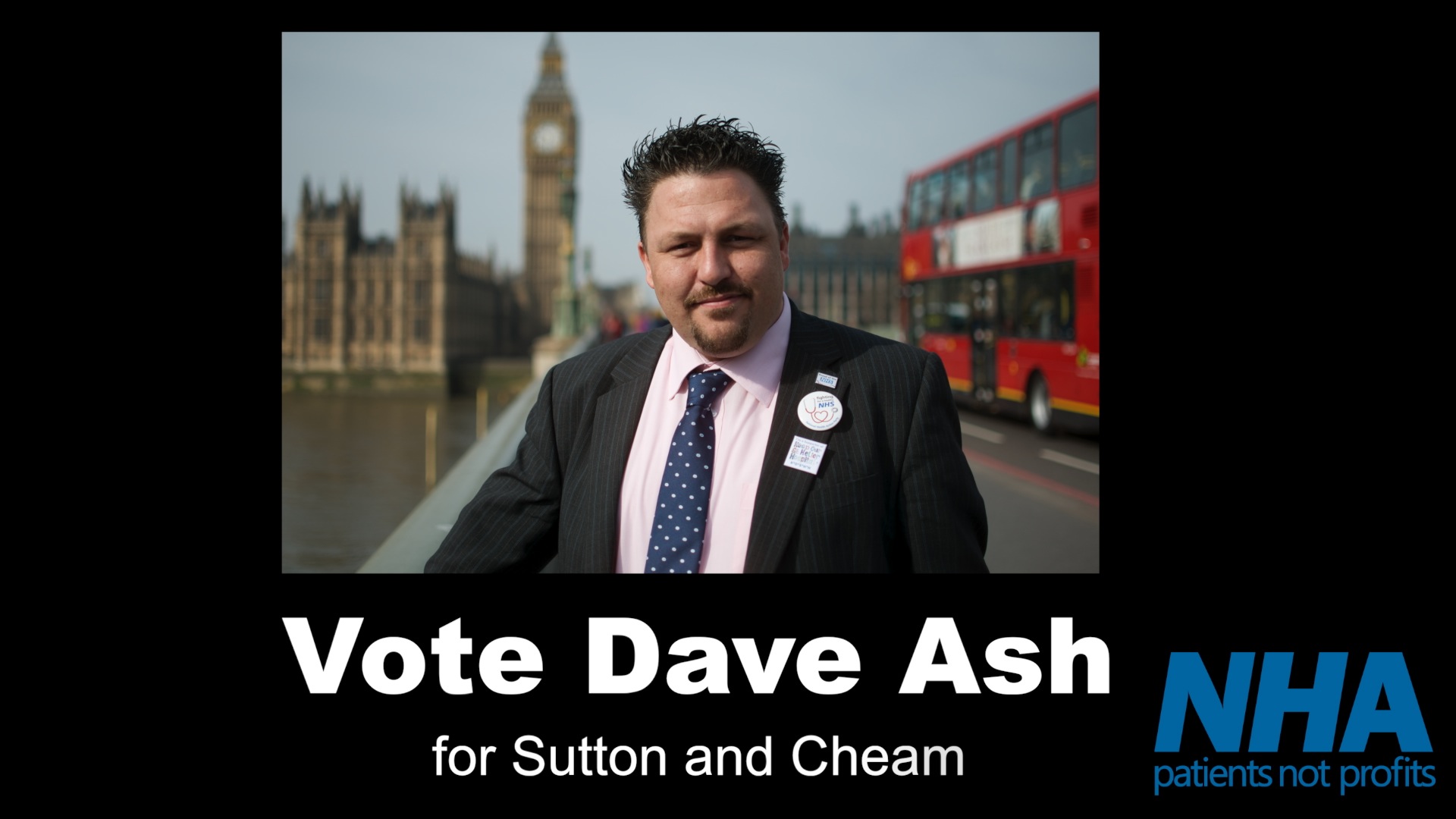