This was a write-up of the F1 2010 video game launch in the Middle East. It was the first one for Codemasters in the region and showed how important the local video game market, worth $750m in 2009, had become in an area obsessed with motor sport. 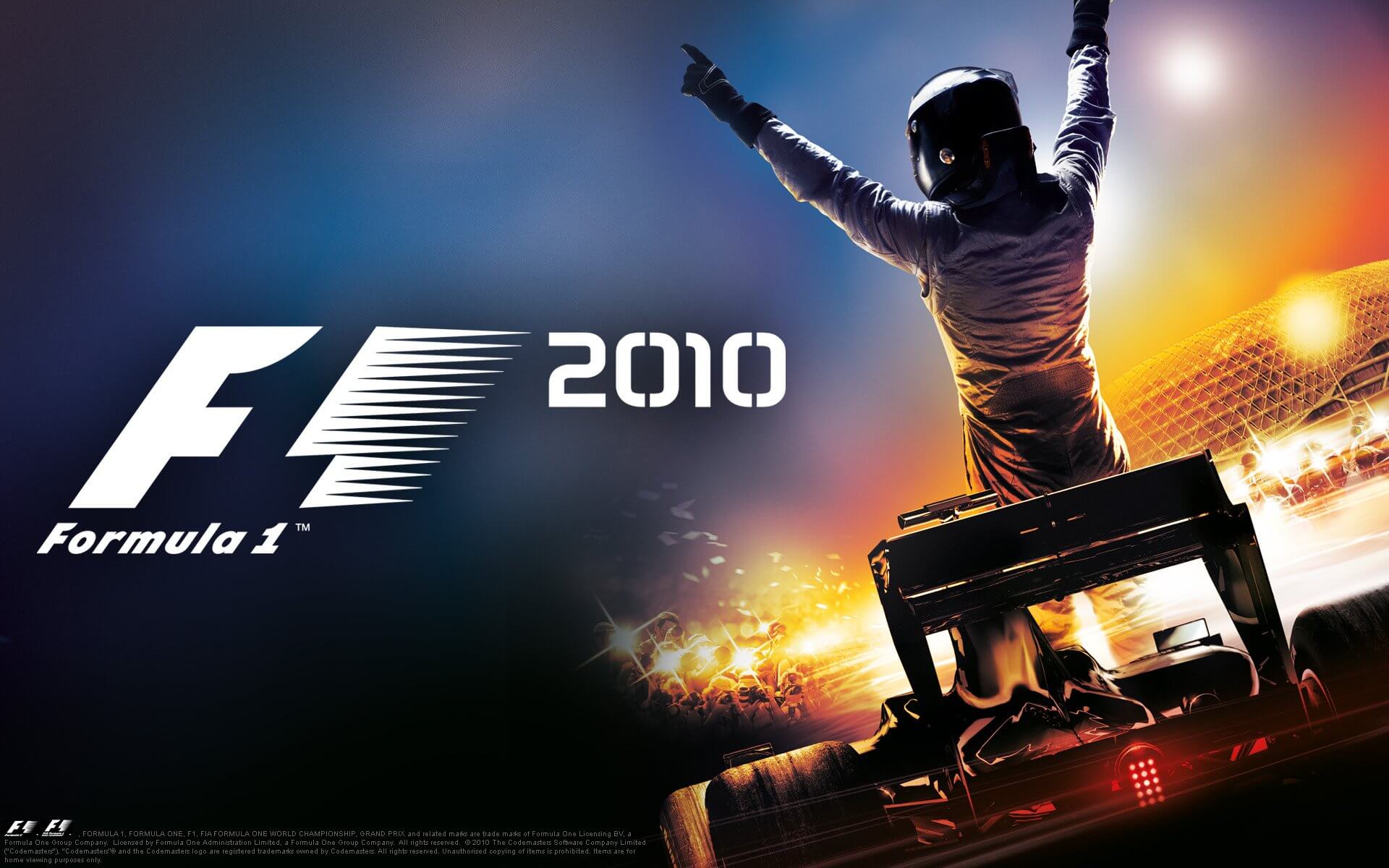 From the earliest days of home video games, motorsport has been accessible to the most pasty-faced, wannabe racing car driver.
Starting with Pole Position on the Atari 1200 consoles of 1982, the thrill of tearing around a track in a racing car – albeit, graphically basic – has been available in your living room.
As the games industry has grown, so too has the collection of racing titles for enthusiasts of all persuasions, as well as the lengths that developers will take to add the feeling of realism as players convince themselves the inert lump of plastic in their hands is the steering wheel to a multi-million dollar supercar. In fact, real F1 drivers regularly play current games to learn and practise for the twists and turns of the real tracks they will race on.
For a genre that has seen countless titles since the early years of video games, the mechanics have remained pretty much untouched. The scenery and detail on the cars may have got better, but the traditional above and behind the car viewpoint that was first pioneered in Pole Position has remained in the majority of titles.
The video game industry has boomed in the Middle East and was estimated to be worth $750 million (Dh2.8 billion) last year, placing it firmly on the map for software developers.
One big name aiming to make its presence felt in the region is the UK company Codemasters, which was been making games for just about every platform since 1986.
It was Codemasters that was behind last year’s Colin McRae: DiRT2, a rally-based game that featured the UAE’s former rally champion Mohammed bin Sulayem. The Birmingham-based developer bought the licence to Formula One in 2008 and then released its first F1 title last autumn.
The sequel, imaginatively titled F1 2010, will not be released until later this year, but such is the importance the company places on the licence and the region that a glittering launch event was held last week in the plush surroundings of the Armani Hotel in the Burj Khalifa. It was the only such event the company has hosted outside the UK.
Packaging for the game even features the Yas Marina circuit, which the company said has already become “iconic” within the sport.
Hal Bame, Codemasters’ director of distributor territories, unveiled the work-in-progress to a gathering of journalists from around the region and declared this year’s offering would “portray what it’s really like to be an F1 driver”.
Codemasters declined to say how much the game cost to develop, but more than 100 people have worked on developing the title, including the Brawn GP (now renamed Mercedes GP) team’s reserve driver Anthony Davidson, who acted as a technical adviser.
“Formula One is about risk. The drivers are risking their lives, the teams are risking millions of dollars and countries like the UAE and Bahrain are risking billions on tracks,” said Bame. “But with risk comes reward, and we are confident it will be worth it.”
F1 2010 promises a fully immersed experience with players having control over every aspect of an F1 team on and off the track.
The game features a weather system that the company has said is the most advanced ever done in a video game. Players have to keep an eye on a real-time weather forecast and adjust their driving and tyre strategy accordingly.
During the game, tyre wear is a real factor, affecting the car’s handling in the game as it would in real life. In fact, the designers have paid so much attention to detail that all aspects of tyre management come into play; for example, the softer rain tyres can be cooled by driving through puddles on the track.
Pit-stops are interactive and, unusual for an official video-game licence, crashes will actually result in damage on the car.
“F1 2010 is going to be the first time you can really tear apart an F1 car,” Bame added.
But there is more to the game than just sitting behind the wheel. The career mode also gives anyone with a console the chance to live like a racing driver off the track. Players have to deal with the media, aim to drive for their favourite team and cope with rivalries with other drivers. It was not revealed how the digital Lewis Hamilton gets on with the virtual Jenson Button.
Bame, who said Pole Position was one of the first video games he had ever played, believes it is simplicity and accessibility that have made driving games so popular down the years.
“I think the appeal of driving games is that it’s always been a relatively simple thing for people to play. There are not a massive amount of functions. Driving games have been around since the beginning and I think [driving] is something people deal with in their everyday life.
“The games offer them the chance to get into aspects where they wouldn’t normally have the chance.”
The company is banking on the widespread appeal of Formula One to make this title appealing to more than the traditional video game enthusiast.
“I think the game itself is very mainstream, it’s not just about driving around a race track. It’s driving around a race track better than anyone has done before. But off the track is what can bring people in [to this game].”
The game itself was not available for testing at the launch event, as it still being finished, so whether the new additions will make it as memorable as Pole Position remains to be seen. F1 2010 is due for release on PC, Playstation 3 and XBox 360 in September.