How to get rich, popular and blogging

Just to be clear (and now that I have your attention): this post won’t get you rich, won’t make you popular but will tell you a bit about blogging. I’ve been doing this for a little while now and had some positive feedback so I thought I’d share my experiences so far. 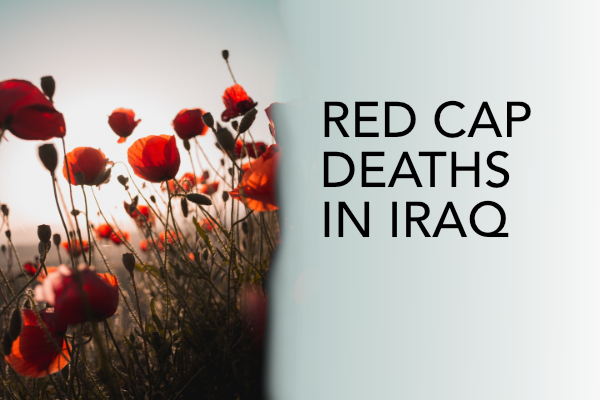 Journalism and low pay, time to end the NCE?

The debate about low pay in journalism has overlooked the racket that is the NCE ‘senior’ exam. Time for it to be wound up?

It’s unlikely to be fear of privacy, increased regulation or even the approaching Diaspora site that will kill off Facebook. It will be fashion, the same fashion that ended Friends Reunited, Myspace and Bebo.